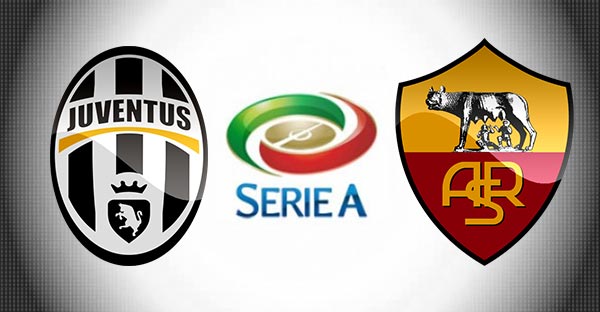 Southampton have lost several key players this summer and they look a shadow of the side they were last season.

Last weekend they were held to a dire 0-0 draw at Watford – a match where neither side had a shot on target, and in midweek they were dumped out of the Europa League 1-0 at the hands of Danish champions Midtjylland.

Under Alex Neil Norwich play with flair. The Canaries have netted in all 3 games so far and will not go to St Mary’s to sit back.

Sevilla were far from their best in that 0-0 draw with Malaga and head coach Unai Emery is still looking to mould his new-look squad into a serious force.

However, Los Rojiblancos can call upon a wonderful home record – they have lost just once in 27 home games in La Liga.

Atletico Madrid managed only a 1-0 win over newly-promoted Las Palmas on their season bow last weekend but Diego Simeone’s men were always in control of the game despite not cutting loose.

Atleti drew 5 of their final 8 away games of last season – including a goalless running of this fixture – and kept 5 clean sheets along the way.

Both sides suffered surprising setbacks in week one. Roma could only manage a 1-1 in Verona last weekend, while Juventus fell victim to the biggest upset across Europe as Udinese left Turin with maximum points.

Rudi Garcia has reloaded the squad over the summer, bolstering his forward options as Roma bid to challenge for top honours.

Juve had enjoyed total control last weekend but appeared to be missing the talents of Andrea Pirlo, Carlos Tevez and Arturo Vidal in their attempts to unlock a steady Udine defence.

Chievo may have caught Empoli off guard in the season opener (3-1), but will now be facing a far superior opponent.

The Verona side is undefeated in its last 8 home matches in Serie A.

Lazio will quickly have to focus on the domestic competition after being eliminated from the Champions League playoff.

Lazio are undefeated in their last 12 away matches against Chievo in all competitions.