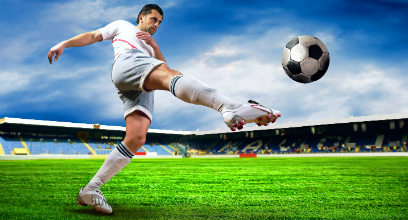 Everton were shocking in the season opener (2-2 vs Watford), but last week against Southampton it was like watching a totally different side and they smashed Saints 3-0 at St Mary’s.

Man City have started the season in fantastic fashion, winning both of their matches 3-0, with the latter coming against title rivals, Chelsea.

The visitors always find this a tough place to go and get a result, with just one win in their last 6 visits to Goodison Park.

Watford have opened with 2 draws but they have shown enough in both matches to suggest they can compete at this level.

Southampton have drawn with Newcastle and 3-0 lost at home to Everton this season, which leaves them with 2 wins and 6 defeats from their last 10 Premier League games.

On the road the Saints have a W0 D2 L6 record since their last away win (1-0 at relegated QPR in early February).

Real Betis strode to the Segunda title with a total of 84 points last season, with 34-year-old Ruben Castro contributing a vital haul of 32 goals to the promotion charge.

Villarreal have failed to win their last 11 away matches in La Liga and they shared the points on a remarkable 11 away trips last season.

Hervé Renard will have been pleased by his side’s reaction in Friday’s 0-0 draw at Monaco after the French manager had publicly criticised his players following their opening league defeat to PSG.

Bordeaux have drawn their last 3 away matches in Ligue 1, including against Saint-Etienne at the weekend.