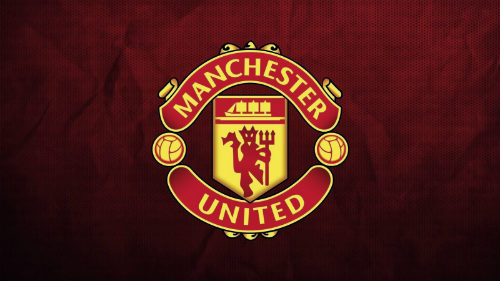 Crystal Palace v Man United
Man United’s have recorded successive defeats to Chelsea and Everton on the road, but they won 3 in 4 prior to that. Palace are the most beaten hosts in the Premier League this season – 9 losses in 17 at Selhurst Park.
Prediction: Man United to Win @ 1.90

Aston Villa vs West Ham
Villa’s form shows just one defeat – to Man City – in their last 5 games, winning 6 from 10 in all competitions. Despite their recent good form the hosts are still only 2 points above the drop zone. West Ham have been drifting to a mid-table finish for some time and last weekend’s win over Burnley was the Hammers’ first in 5.
Prediction: Aston Villa to Win @ 1.90

Everton vs Sunderland
The Toffees have lost just one of their last 14 Premier League games at Goodison and are on a 6-match home winning streak in all competitions. Sunderland haven’t won in their last 8 on the road.
Prediction: Everton to Win @ 1.80

Leicester vs Southampton
Leicester have recorded 5 wins from 6 games but the hosts need to keep picking up points. Southampton remain in the European places although the Saints have taken just one point from a possible 9.
Prediction: Draw @ 3.40

Real Madrid vs Valencia
Real lost 2-1 to Juventus on Tuesday in the first leg of their CL semi-final and it is understandable that much of their attention will be on overturning the deficit. Valencia arrive in Madrid in good form, having lost just one of their last 14 La Liga matches – a defeat at Barcelona. Los Che put in a magnificent performance at Camp Nou before losing 2-0. Valencia have drawn 3 of their last 4 games at Santiago Bernabeu in all competitions, but are without a win at the famous stadium since March 2008.
Prediction: Draw @ 4.75

Borussia Monchengladbach vs Bayer Leverkusen
Both teams have a place in next season’s Champions League but this match will help decide which club goes straight into the group stages. Gladbach have been the best team in the second half of the season but Leverkusen are unbeaten in 10.
Prediction: Draw @ 3.40

One thought on “Predictions: Man United to beat Palace”