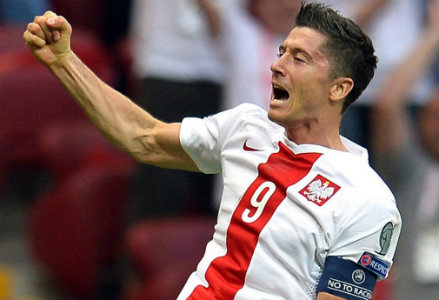 Over the weekend attention will be on the Westfalenstadion as a rejuvenated Borussia Dortmund host Pep Guardiola’s Bayern Munich in a clash that could see the Bavarian outfit move 9 points clear of BVB in the Bundesliga table.

As you may know, bet365 customers can watch live the hot game online on their devices!

The title looks all but won for Guardiola in his final season in Germany, but Thomas Tuchel will be eager to hit Munich where it hurts if he’s afforded the opportunity.

Tuchel has some great talents at his disposal with the likes of Aubameyang, Marco Reus and Shinji Kagawa likely to line up against Munich tonight, but it remains to be seen if they’ll offer enough to beat one of the best club sides in world football.