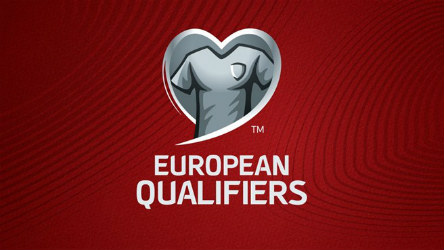 Georgia come into this game on the back of 7 defeats in their last 9 games, including a 1-0 loss in Glasgow last October.

Apart from the 3 that they put past qualifying debutants Gibraltar, Georgia have managed only one goal in the Euro 2016 qualifiers so far, going nearly a year without a competitive goal.

Scotland know that with Ireland away to whipping boys Gibraltar, anything other than a win here will surely see them drop to 4th place.

The Scots have lost only twice in the last 15 games – to Germany and England.

Although Scotland have yet to win on the road in this qualifying campaign, their 3 away games so far have been against the strongest teams in the group and they have acquitted themselves well, drawing in Poland and Ireland and putting up a good fight in a 2-1 defeat by Germany.

Scotland haven’t failed to score in any of their qualifying games so far, an impressive feat given that they have already travelled to leaders Poland and World Cup winners Germany.

Hungary vs Romania prediction: Under 2,5 goals

Hungary are currently 3rd with a 3-1-2 record after 6 matches and 5-3 goal difference.

Romania have won 3 and drawn 2 of Iordanescu’s 5 games, notably keeping a clean sheet each time.

Romania are currently 1st with a 4-2-0 record and 7-1 goal difference after 6 group games.

This website uses cookies to improve your experience while you navigate through the website. Out of these, the cookies that are categorized as necessary are stored on your browser as they are essential for the working of basic functionalities of the website. We also use third-party cookies that help us analyze and understand how you use this website. These cookies will be stored in your browser only with your consent. You also have the option to opt-out of these cookies. But opting out of some of these cookies may affect your browsing experience.
Necessary Always Enabled

Performance cookies are used to understand and analyze the key performance indexes of the website which helps in delivering a better user experience for the visitors.

Analytical cookies are used to understand how visitors interact with the website. These cookies help provide information on metrics the number of visitors, bounce rate, traffic source, etc.

Advertisement cookies are used to provide visitors with relevant ads and marketing campaigns. These cookies track visitors across websites and collect information to provide customized ads.

Other uncategorized cookies are those that are being analyzed and have not been classified into a category as yet.

SAVE & ACCEPT
Powered by